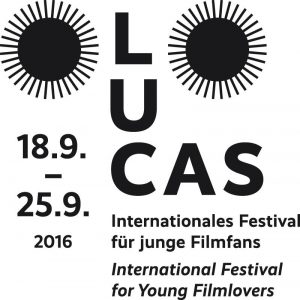 Danse Macabre by Michael Van Ostade is selected for LUCAS, the German International Festival for Young Filmlovers. This festival was founded in 1977 and is Germany’s longest standing children’s film festival, which showcases only German premieres, including around a dozen feature films and short films. The festival’ target audience is children between 4 and 12 years old.

Danse Macabre was written by Michael and Andrew Van Ostade, directed by Michael Van Ostade and produced by Minds Meet with the Wildcard support of the VAF.