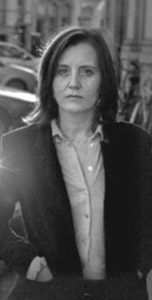 Caroline Strubbe (1965) started her filmstudies at the ‘Escuela Cinematografica de Barcelona’ and continued them at the ‘IAD’ in Louvain-La-Neuve. At the end of her studies, she produced the theatre play Le garçon d’appartement by Gérard Lauzier. Meanwhile she co-directed acclaimed documentaries ‘Une mouche dans la salade’, ‘Shocking Manjira and the cardboard box’ and ‘Un portrait de la Belgique’, shown on Arte. With her first short fiction film ‘Melanomen’, Caroline won several awards, including the filmfestivals of Oberhausen, Krakow and Figuera da Foz. Two years later her silent mid-feature ‘Taxi Dancer’ received a special mention at the Sundance filmfestival. The screenplay of her feature film debut ‘Lost Persons Area’ was selected for Cinemart in Rotterdam and the Berlinale Coproduction Market. The feature film was selected for the Critic’s Week in Cannes 2009 and won the SACD prize for best script. The film went on to get selected for the Lux Prize 2009 and was shown at more than 40 international festivals including Karlovy Vary, Warsaw, Rome, San Paolo and Rotterdam. In 2013 she presented ‘I’m the same I’m an other’ at Toronto International Film Festival. This second film of the Lost Persons trilogy was selected at several international film festivals like Valladolid and Les Arcs. Both films were presented at the MoMA in New York. Currently Caroline is working on her third film ‘The Silent Treatment’. 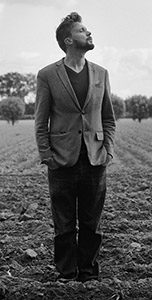 Gust Van den Berghe (1985) is a multidisciplinary artist. Driven by a passion for music, he discovered dance and quickly became a well-known dancer in Belgium. He has performed in plays, including Praga Khan, the Royal Ballet of Flanders, and Marc Bogaerts. He made his studies of the audiovisual arts at the film school RITS in Brussels. His first feature film, ‘Little Baby Jesus Flandr’, his graduation project, was selected for the Directors Fortnight in 2010. ‘Blue Bird’, his second feature film was made with a wildcard; a scholarship for young filmmakers awarded by the VAF. ‘Blue Bird’ was selected for the Directors Fortnight in 2011, returning for a second time to Cannes. In 2012 he directed the opera Zauberflöte for the Flemish Opera-house. In 2014 he premiered with his third feature film ‘Lucifer’ at International Festival of Rome. The film went on to be selected in more than 40 festivals and won several prizes. Currently he is lecturing  and is working on a new feature film project. 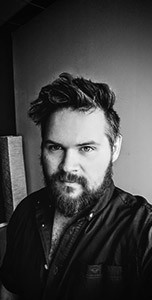 Michael Van Ostade (1986) started his artistic career as a member of the popular band ‘School is Cool’, winning Humo’s Rock Rally 2010 but left to pursue his interest in filmmaking. In his first year, he was noticed by his teachers as having an unusual approach to film, balancing arthouse with approachable mainstream cinema. In his first year, he was awarded The Jessica-Award for most promising first year student. In his second year, he was selected for the ESSEMBLE program, where his project was chosen to be produced. Spanning 4 countries, the ESSEMBLE film would combine modern technology like motion capture en post-production techniques with arthouse cinema. In His bachelor year he won the VAF Wildcard. He went on to direct multiple award winning video clips for famous Belgian Bands including Team William (Stormy Weather, nominated for a Red Bull Elektropedia Award) and Geppetto and the Whales (Jonathan, Future Talent Award). With his Wildcard he made ‘Danse Macabre’ a smart children’s short which won the Children’s Jury for best shortfilm at the European Youth Film Festival. Currently, together with his brother Andrew, he is working on his first feature film, also directed at children, The Ghastly Brothers. 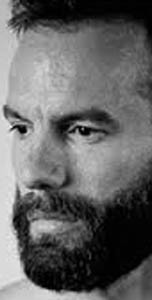 Thom Vanderbeken (1977) works as an independent documentary filmmaker. In 2008 he created ‘Lost in Transition’ in collaboration with national television Canvas. This was followed by “Martin’s Journey’ commissioned by the Ghent Peace House about the Dossin barracks in Mechelen. In 2015-2016 he worked on the documentary ‘I Know You Are There’ with Minds Meet. He is currently developing a new feature documentary in Israel. Besides the realization of film projects director Vanderbeken aims to expand his career around the interplay between film and visual arts. This process stems from the realization of the video installation ‘Unveiled’ (2011), a first dodge that prompted the director to tell stories in a different way. The director received a scholarship trajectory of the FCC in June 2015 to further investigate this process in the next two years. 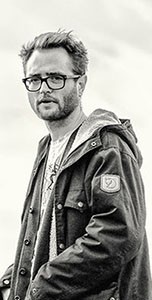 Flemish filmmaker Bas Devos’s feature debut, Violet, has received worldwide acclaim leading up to its inclusion in New Directors/New Films. Most notably, the film won Best Feature Film in the 2014 Berlin International Film Festival’s Generation 14plus competition. Violet, which tells the harrowing story of a teenager grappling with the senseless murder of his friend. Bas presented his second feature film Hellhole at the Berlin film festival 2019 and Ghost Tropic at the Quinzaine in Cannes 2019. 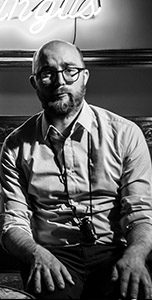 Bert Scholiers studied Theater, Film & Literature at the University of Antwerp. He was a screenwriter for major film projects like ‘Speechless‘ and ‘Smoorverliefd‘  until he turned to directing his own films. Currently he is presented his first feature film as a director Charlie and Hannah’s Grand Night Out. 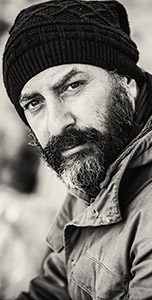 Bülent Öztürk (16 October 1975, in Bağlarbaşı, Turkey) is a Belgian-Kurdisch filmmaker based in Antwerp, Belgium. He is best-known for the film Houses with Small Windows, which won the prize for best European short film at the 2013 Venice Film Festival and was nominated for the 26th European Film Awards in Berlin. He graduated in 2011 as Master in the audiovisual arts at the Rits in Brussels, Belgium. Apart from Houses with Small Windows, Öztürk also directed two documentaries. He is made his first feature film Blue Silence. 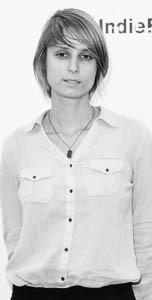 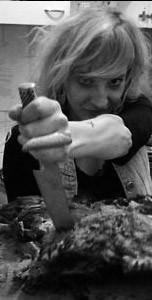 Flo Flamme (1986) is an Belgian film director. Being the daughter of a painter, Flo developed a love for the creative arts at an early age and spent most of her youth in a Belgian theater company. At 18 she retreated from the spotlight, enrolling in the audiovisual arts program at the LUCA, School of Arts in Brussels. Concentrating on the balance between reality and fiction, she specialised in documentary filmmaking. After her studies she learned the practical aspects of filmmaking throughout collaboration with other directors and as a videoclip director. Añoranza is her first feature movie. It’s inspired by the Cuban reality and a disorientated generation. Flo is working on her second feature documentary Sticking Points. 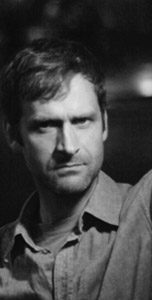 Tom Heene (1969) is an audiovisual artist developing multidisciplinary projects in film and other audiovisual arts. In film he is active as a director, assistant director and production manager. He worked on features made by filmmakers like Frédéric Fonteyne, Olivier Smolders, Christophe van Rompaey, Alex Stockman, Jürgen Leth and Lars Von Trier. In 2013 his first feature film called Welcome Home premiered at the Venice Film Festival. He is currently writing at his second feature film Junior.

In the arts Tom has worked with visual artists, choreographers, scientists and new media artists on exhibitions, installations, performances and interactive environments. He also collaborated on Arts &amp; Science research projects. The issues in his media installations are questioning alternative cinematic experiences, the future of society and the human relation with new media. 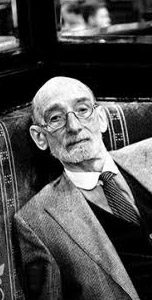 Eric de Kuyper (1942) is a Belgian filmdirector, film theorist and writer. From an early age, Kuyper was passionate about the world of film, ballet and the opera. In 1966, he successfully completed his studies at the HRITCS. Between 1965 and 1977 he worked for BRT as the person responsible for buying films. He also had a program ‘The other Film’ in which he explored experimental film. In the eighties he directed four films. The first, Casta diva, took it’s name from an aria from Vincenzo Bellini. Naughty Boys (1983) A strange love affair (1984) and Pink Ulysses (1990) followed after which he wrote dozens of books. In november 2010, Eric became the first writer in residence at the VUB (Free University of Brussels), where he studied in the seventies himself. Last year he directed his newest feature length film My Life as an Actor (2015) 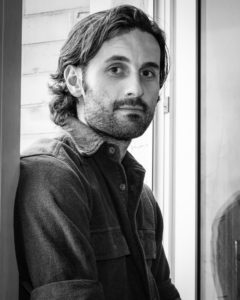 Timo Vergauwen is a filmmaker and photographer. He was born in Beveren in 1989. He studied English Literature at the University of Antwerp and graduated with honors. He then went on to study Film at Sint-Lukas Brussels, but quit in his final year. He traveled through the United States, where he made Busking, a documentary film about two traveling folk musicians who get badly injured in a car accident.